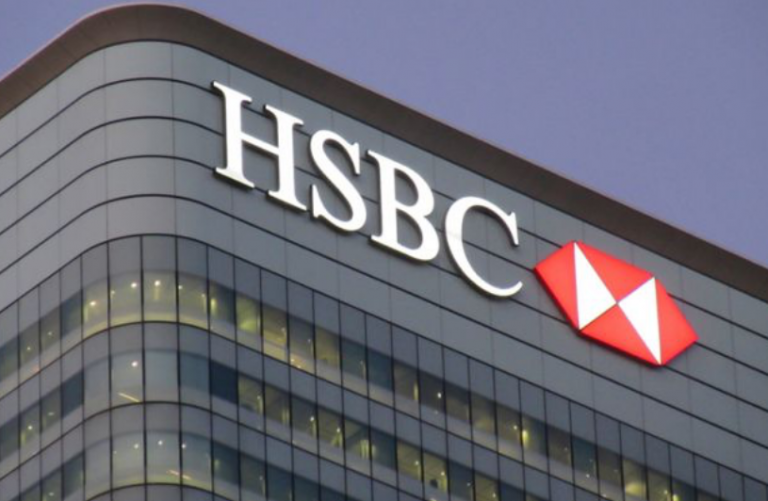 The international bank HSBC made over three million forex trades last year with some 150,000 payments since it first started its own proprietary blockchain last year in February.

Reuters is reporting that the international banking giant HSBC settled some $250 billion in forex trades using its own blockchain technology last year. The proprietary blockchain, called FX Everywhere, was unveiled last February and has since handled “3 million transactions” which amounted to some “150,000 payments.”

The unveiling of the usefulness of HSBC’s blockchain technology is unprecedented in a sector that has been hesitant to fully embrace it. The success of these numbers may indicate to other banks that blockchain technology may be able to not only lower their costs, but may in fact be a more effective way to handle their transactions.

Through FX Everywhere, HSBC was able to “conduct thousands of foreign exchange transactions within the bank, across multiple balance sheets, and in dozens of countries,” said Richard Bibbey, acting global head of currencies at HSBC. The bank said that the use of blockchain technology allowed them to automate many processes that were previously manual, and also reduced their reliance on outside technology.

HSBC made clear, however, that the $250 billion was just a “small portion” of the total value of forex trades conducted, but still, the amount is hard to ignore in its own right.

However, although HSBC is one of the few international banks currently utilizing blockchain technology, it’s not the only one who is actively considering it. JP Morgan this past October, for example, recently announced that they were considering tokenizing gold bars on the Ethereum blockchain. TD Ameritrade also announced that same month that they would be actively supporting ErisX in launching a digital asset exchange.