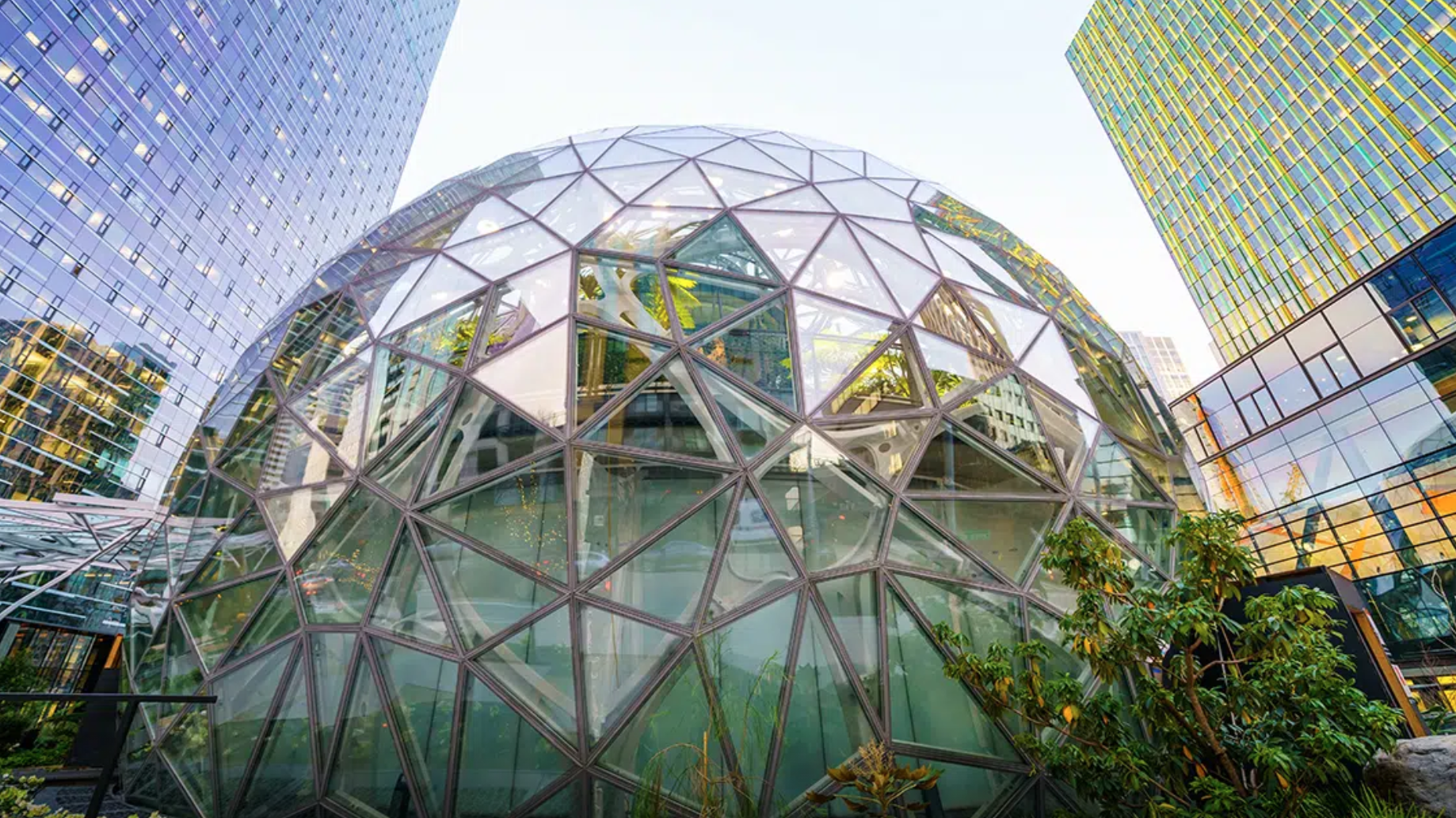 Posted at 04:25h in News by cs_newsletter
0 Likes
Share

Notably, Bitcoin is the first currency Amazon is considering. However, in the future, it will expand its possibilities with other digital assets.

Amazon.com Inc (NASDAQ: AMZN) is considering to start accepting Bitcoin (BTC) as a payment method as soon as this year. Recently, Amazon’s Payments Acceptance & Experience team revealed a new job offering. In particular, the company is “seeking an experienced product leader to develop Amazon’s Digital Currency and Blockchain strategy and product roadmap”. It wants to “develop the case for the capabilities which should be developed, drive the overall vision and product strategy, and gain leadership buy-in and investment for new capabilities”. According to an insider, this reflects the retail giant’s intention to run much further than just exploration of cryptocurrencies’ possibilities. And by the end of this year, Amazon is likely to accept BTC payments.

The insider told to London business newspaper City AM:

“This isn’t just going through the motions to set up cryptocurrency payment solutions at some point in the future – this is a full-on, well-discussed, integral part of the future mechanism of how Amazon will work. It begins with Bitcoin – this is the key first stage of this crypto project, and the directive is coming from the very top… Jeff Bezos himself.”

Notably, Bitcoin is the first currency Amazon is considering. However, in the future, it will expand its possibilities with other digital assets.

“Ethereum, Cardano, and Bitcoin Cash will be next in line before they bring about eight of the most popular cryptocurrencies online. It won’t take long because the plans are already there, and they have been working on them since 2019.”

Previously, Amazon had nothing to do with cryptos. Back in 2017, Amazon CEO Andy Jassy (then CEO of AWS) explained that the company did not focus on blockchain technology. However, he acknowledged that Amazon was “watching it carefully”.

Amazon to Launch Its Own Token after Starting Accepting BTC
Apart from accepting BTC payments, Amazon is also considering launching if its own digital currency. And the latest job posting for Digital Currency and Blockchain Product Lead only fuels this rumor.

“When all these crypto ducks are lined up, there’s another twist to push things even further into Amazon’s favor – a native token. … You can guarantee the Bitcoin plan will be monitored closely as opportunities with Amazon’s own version of crypto will be explored,” commented the insider.

She also said that “this entire project is pretty much ready to roll”.

In fact, Amazon has already launched its first virtual currency back in 2013. Since then, Amazon Coin offers users discounts on purchases on Kindles and Fire tablets. However, if the company rolls out a new token, it will be something different. The first benefit of Amazon’s crypto would become incredibly popular as a form of payment. Besides, it would gain adoption if there are incentives for Amazon Prime subscribers.