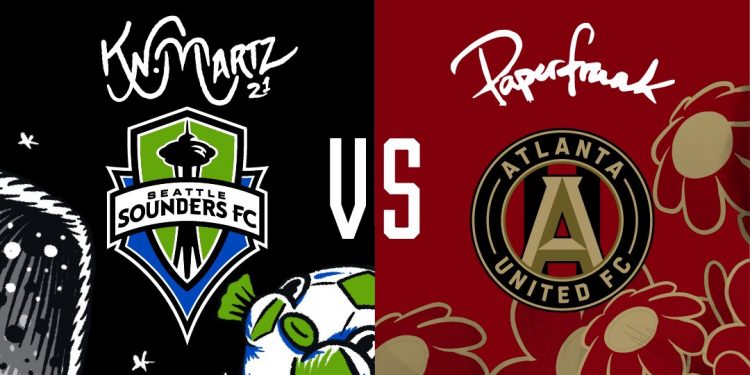 Posted at 12:09h in News by cs_newsletter
4 Likes
Share

The art pieces would be related to two big games coming up this weekend: Portland Timbers vs. L.A. Galaxy on Saturday at 6:30 pm EST and Seattle Sounders vs. Atlanta United on Sunday at 4:30 pm EST.

The Major League Soccer NFT pieces would be created by street artists, with one for each MLS squad involved in both matches, and the pieces would go up for sale on Bitski afterward.

This marks the first time MLS has released league-approved NFTs. Last year, Sorare created Ethereum-based tokens representing MLS players. However, it was through a partnership with the MLS Players Association, not the League.

It is worthy of note that the NBA has done NFTs, through its partnership with NBA Top Shots. MLB has done them through officially licensed Topps NFT cards. Also, several NFL players have minted NFTs through different platforms. The MLS is the latest addition.

Chris Schlosser, MLS SVP of media, said in a press release that the special NFT art collection is the latest evolution of Major League Soccer’s commitment to celebrating the creativity in the sport.

He says that the live art battle, plus the modern take on a matchup poster, helps create a cultural moment that celebrates the League and the two great MLS matches.

Fans are also going to get a chance to purchase limited-edition matchup poster NFTs. During both of this weekend’s games, there will be a window to purchase an unlimited supply of the virtual posters.

The Major League Soccer, however, said it was monitoring concerns over NFTs and the environment. The association noted that a portion of the proceeds would be used to offset carbon emissions, making the collaboration completely carbon neutral.