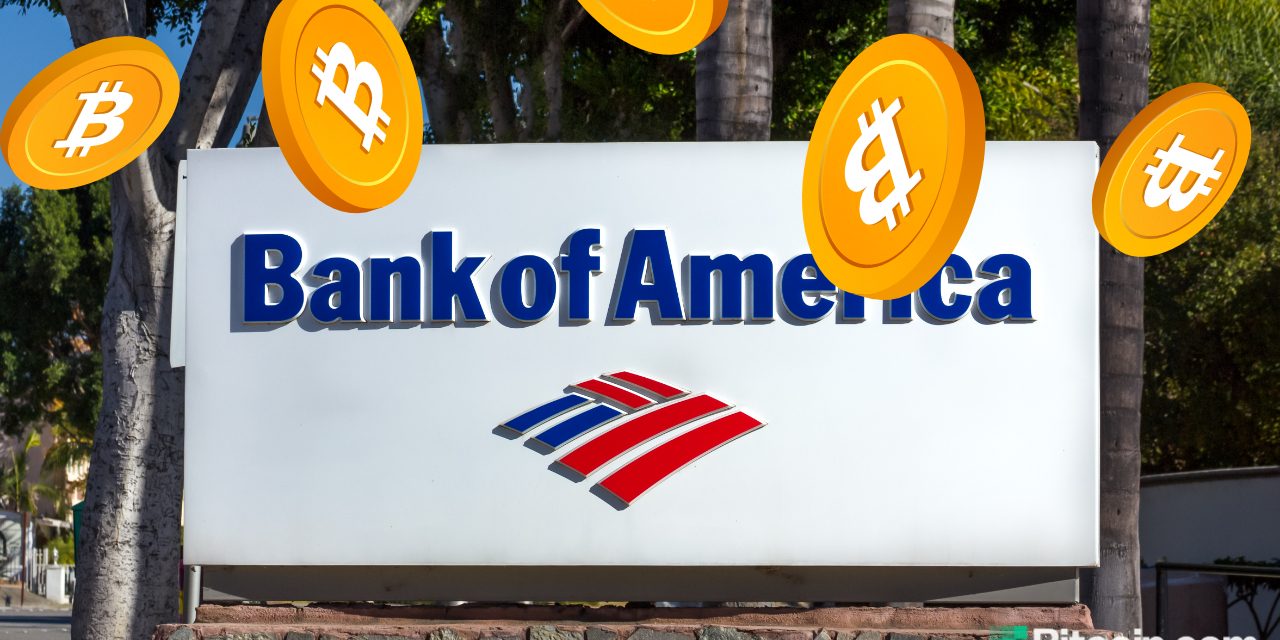 Posted at 15:14h in News by Coinstreet Partners
4 Likes
Share

The second largest bank in the United States, Bank of America, announced today they have approved BTC futures trading for some of their clients. According to the release, some clients are “setting up to trade the futures and one or two may have already started.” Bitcoin bounced off of $31,000 following the news, sitting at $32,075 at the time of writing, a well needed respite from the bears. Bearish sentiments are abound, with Grayscale set to unlock a load of shares on July 18th and Bitcoin set for its worst weekly close since June 14th. However it is important to remember that no BTC is actually getting unlocked. Experts have extinguished the FUD stating: “GBTC cannot sell its Bitcoin holdings. So the unlocking of GBTC shares should not move the spot price of BTC.”

Coupled with the aforementioned news, the week has been a tough one for Bitcoin with Google searches for BTC hitting a 7 month low. Personally I think this metric means less and less as Bitcoin become more and more of a household name. Bitcoin has also been stagnant while stocks rally even as the FED admitted we are experiencing a big uptick in inflation; “bigger than many expected”, according to the Fed Chairman Jerome Powell. It is interesting that with such inflation Bitcoin wouldn’t benefit from it, but Bitcoin has been quite stable between the $30-$40k range with big support at $30k and we may be seeing a big consolidation phase for the next couple weeks with sideways action.

However, as usual, announcements like Bank of America’s today show a macro-bullish sentiment that displays a strong confidence in Bitcoin and a new-found confidence in the case of BOA as they has been extremely conservative in their approach towards crypto. Just as recent as 2018 Bank of America blocked “financial advisers and clients from trading in bitcoin-related investments” and stated BTC had “failed.” Only 3 months ago Bank of America stated there was “no good reason to hold Bitcoin other than price appreciation.” It makes sense for BOA to do futures as they require a “large amount of margin required to trade” and the futures are cash-settled, rather than settled in Bitcoin itself. Bank of America will be facilitating the futures CME contracts, according to the announcement.

The approval of futures comes shortly after Bank of America’s Head of Global Research cited the rapid growth of crypto: “Cryptocurrencies and digital assets constitute one of the fastest growing emerging technology ecosystems. We are uniquely positioned to provide thought leadership due to our strong industry research analysis, market-leading global payments platform and our blockchain expertise.” The announcement is bullish also due to the fact that Bitcoin futures trading has cooled down from $27 billion in April, when BTC was booming, to currently 11.8 billion, showing BOA predicts the interest and thus, price, will tick back up.

More bullish news from institutions was announced today as well, with PayPal “increasing weekly cryptocurrency purchase limit fivefold to $100,000.” The announcement shows increasing demand for crypto and it would be taking profit off the table for PayPal if they maintained these lower limits. As we close another week it is important to remind oneself that some of the biggest bears of the past, like Bank of America, are now bulls. If not, they wouldn’t waste their time with Bitcoin. The great part is, its our demand that forces their hand.