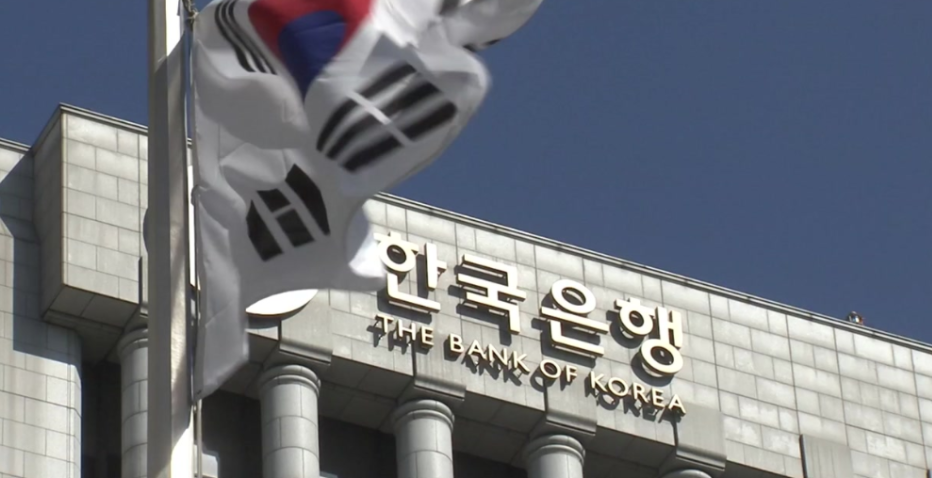 Posted at 00:36h in News by cs_newsletter
0 Likes
Share

The country’s central bank didn’t deny the role of “stablecoins” in terms of their availability in monetary transactions, the Bank of Korea (BOK) said in a report released Sunday.

Stablecoins are viewed as a type of cryptocurrency connected to an asset such as the U.S. dollar which doesn’t change in value drastically. These types of crypto-assets are originally used to purchase other cryptocurrencies including bitcoin because many cryptocurrency exchanges still lack direct access to traditional banking.

“In the case of stablecoins, because these are designed to maintain their value stably thanks to their connection to legitimate currencies, there’s a high possibility for stablecoins to be used and to be efficient when it comes to money transfers between countries, payments in the virtual world and creation of an ecosystem that will be operational with cryptocurrencies as the base,” the BOK said in the report.

“As a means of investment and speculative trading, stablecoins may receive continued attention.”

But many of them are also “pegged” to other major currencies, such as the euro and yen. They have little fluctuation in terms of their prices despite external factors, while even high-profile cryptocurrencies are prone to ups and downs.

Regarding the usability of decentralized finance (DeFi), the report said its role will be expanded thanks to continued efforts by financial institutions and governments for digitally oriented economies. DeFi refers to financial services operating entirely on blockchain networks with high security and verifiability rather than through intermediaries like banks, according to analysts and officials. Stablecoins are also operational within the blockchain framework making them of high appeal to the BOK.