Black Swan Astrologer: Bitcoin is the next stage in the evolution of money 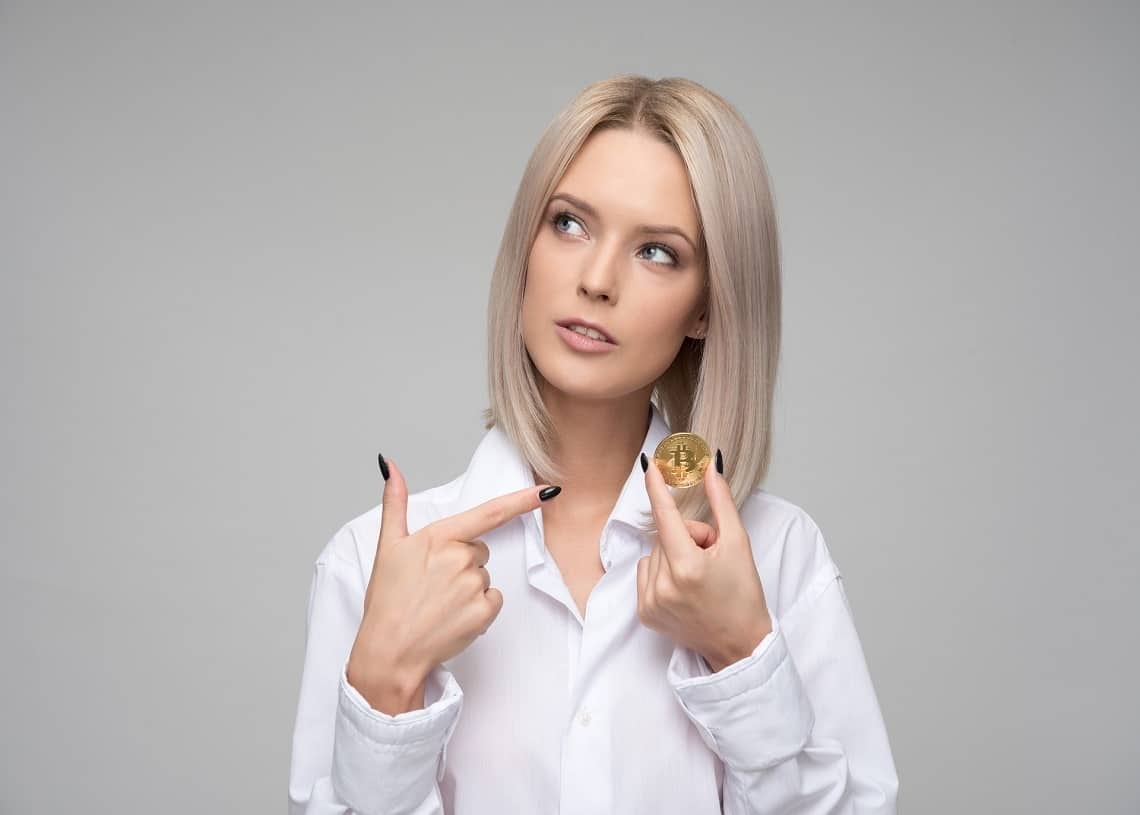 09 Dec Black Swan Astrologer: Bitcoin is the next stage in the evolution of money

Posted at 15:59h in News by Coinstreet Partners
4 Likes
Share

Having discovered an astrological chart that foretells the future of money in the coming years, Matthew Swann, who’s popularly known as the Black Swan Astrologer, concluded with a prediction that digital currencies, especially Bitcoin (BTC), are the next evolution of money. He noted that cryptocurrency is poised for mainstream adoption in the next two years, and will disrupt many weak economies, including fiat currencies.

Before the Coronavirus pandemic in October 2019, Swann forecasted that there would be “a black swan event” at the beginning of the new year, which will affect several economies of the world. The report on Tuesday informed yet another provocative prediction from the Black Swan Astrologer that the arrival of digital money/currency will spur massive disruption of the world’s economy, “foreshadowed by the new decade’s planetary alignments.”

“Bitcoin is the next stage in the evolution of money, proving that money is a technology—and technology always disrupts,” Swann said. As the cryptocurrency breaks the $20,000 resistance and surges higher, the Black Swan Astrologer said Bitcoin would eventually trade at $1,532,238 (or CNY 10,000,000.00) per coin. He added the digital currency would go mainstream by 2022 as the “American Revolution 2.0 will officially begin in early 2022.”

In the next two years, Swann said there would be more growth in the digital currency financial system. This includes the long-planned Chinese digital yuan, which Swann said will be launched in 2022, coinciding with the Beijing Winter Olympics, Chinese New Year, and the historic “Pluto return” of America on 2/22/22.

“As the old economic guard wrestles with the unstoppable crypto-upstarts, social protest and unrest will likely erupt among fragile economies,” said the Black Swan Astrologer.