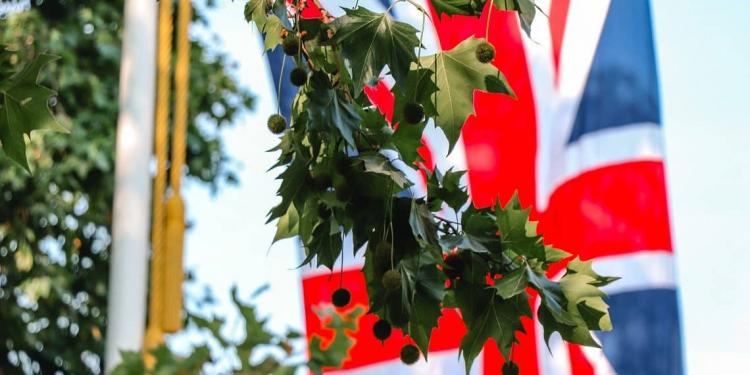 Posted at 17:07h in News by Coinstreet Partners
4 Likes
Share

Since the past year, interest in Bitcoin (BTC) among British investors has increased notably, as the price of the leading digital currency grows. According to market data from Kraken, San Francisco-based crypto exchange, the investors are trading the Pound Sterling (GBP) for Bitcoin about 38 times more than they did in the past year. An executive at Coinbase Europe, once said that the crypto activities in the UK are driving the current evolution in the crypto space.

It’s safe to mention that the interest in the cryptocurrency among the British investors surged as Bitcoin gained more value, adoption, and awareness. For instance, there were fewer investors trading the British pounds for Bitcoin when it soared to the previous high back in December 2017. Reportedly, the market was driven by investors in Asian countries. However, as the year proceeded, the British have gradually picked interest.