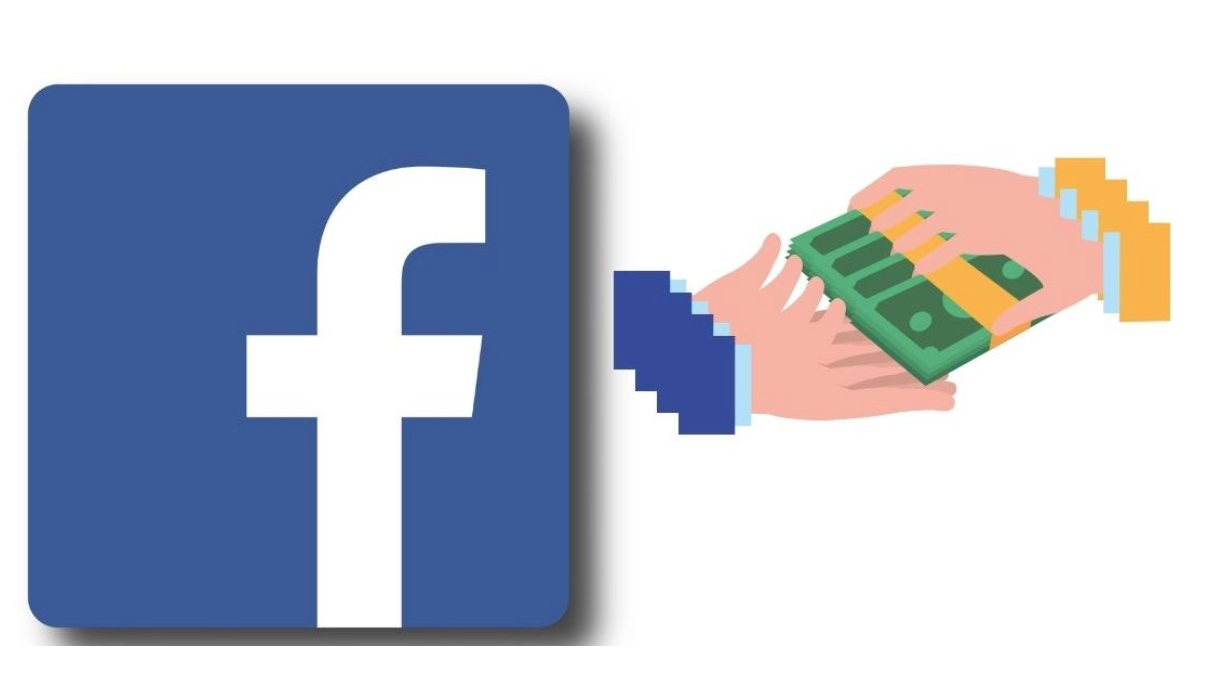 Posted at 21:25h in News by cs_newsletter
0 Likes
Share

Facebook Pay is featured on all the platforms that come under the company’s ownership. But, according to the recent declaration by Facebook, the payment feature will now be available beyond these platforms that the company supports.

Facebook Pay full-scale expansion will help people use this payment method in other platforms like Shopify. The expansion will be effective in the month of August, and the merchants and retailers present on Shopify will be able to use this method.

Diem was previously introduced as Libra, and the news of the release of the new stablecoin by Facebook was received with criticism by regulators, financial tycoons, along with politicians. Due to this reaction, the company had to revamp the technology as the investors and partners remained reluctant.

The social media giant decided to counter this opposition by introducing Facebook Financial under David Marcus. With this, the company introduced payment systems in WhatsApp, Messenger, and Instagram for merchants and vendors, prominently in India and Brazil.

The organization is active in the payment space

Facebook Pay will eventually play a vital role in the introduction of Diem to the world while it has partnered with Silvergate, which will look after the USD reserves and the development of Diem into a full-scale payment system.