Tokyo Stock Exchange to get a blockchain-based rival in 2022 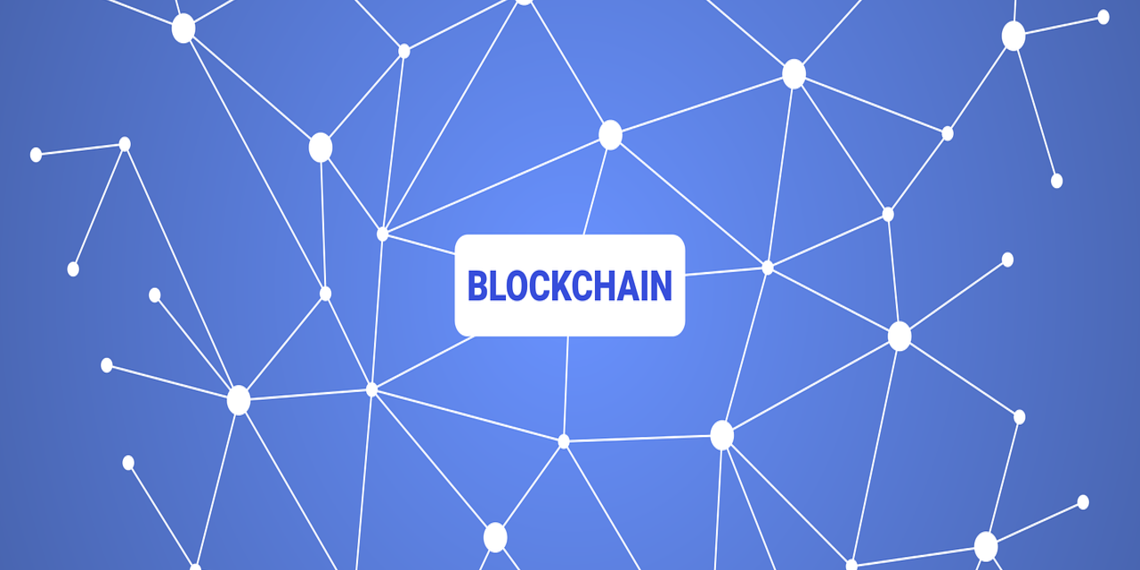 Posted at 21:40h in News by cs_newsletter
4 Likes
Share

According to the report, the new stock exchange would be launched in two years (2022) and it would be the first Japanese stock exchange to allow investors an opportunity to trade on digital securities via a blockchain. The blockchain would have an operator company known as Osaka Digital Exchange (ODX). SBI would have a majority holding of the company with 60% while SMFG would own the remaining part of the new company.

Nikkei Publication has reported that a new stock exchange is being developed by two of the top Asian financial institutions, SBI Holdings and Sumitomo Mitsui Financial Group (SMFG) on blockchain to rival the traditional and popular Tokyo Stock Exchange.

One advantage the blockchain-based exchange would have over Tokyo Stock Exchange is that it would be willing to take orders outside the business hours of the traditional stock exchange and it would also look to drastically reduce the minimum price pitch thereby giving room for more investors to operate in. Not only that, ODX would also be depending on its autonomous trading system and its electronic-based trading platform to allow investors to have access to transactions that might be outside of the public exchange.

SMBC Nikko Securities, a brokerage firm that is a subsidiary of SMFG, would direct some of its customer orders to this new exchange.