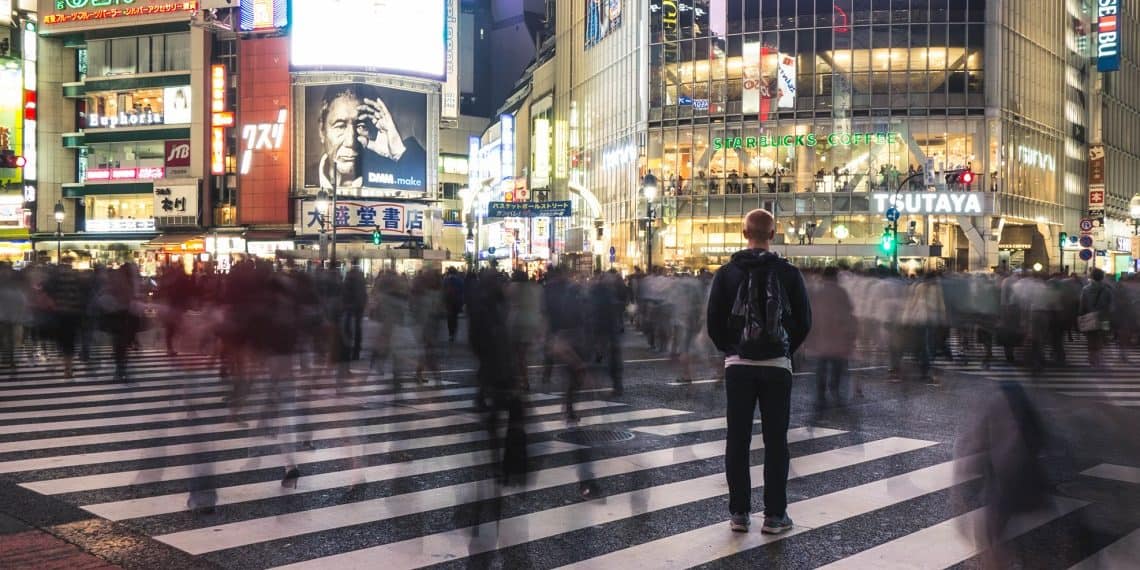 Posted at 21:26h in News by cs_newsletter
4 Likes
Share

The newly appointed US treasury secretary, Janet Yellen, has said that it makes sense for the Federal Reserves to look into a digital dollar idea. However, despite being open-minded to a digital dollar idea, the secretary has strong concerns against Bitcoin as she rips into the number one cryptocurrency and calls it ‘speculative and inefficient’.

The US treasury secretary recommended the digital dollar to the feds during an interview on the New York Times’ DealBook DC Policy Project on Monday. She said that a digital dollar if maintained by the feds, could result in faster, safer, and cheaper payments.

“I think it could result in faster, safer, and cheaper payments, which I think are important goals,” Yellen said.

However, she notes that many factors have to be considered before a possible rollout questioning how regulators would manage money laundering and illicit financing and impact on banks. She also further criticized Bitcoin as a medium of exchange.

Before she was appointed US treasury secretary, Yellen called crypto a growing concern in the U.S. amidst illicit financing. She further buttressed her claims in her written statements drawing the line between digital assets and illegal financing. However, she included her plans to encourage the use of digital assets in the U.S. government for “legitimate activities.”

“I don’t think that Bitcoin … is widely used as a transaction mechanism,” she told CNBC’s Andrew Ross Sorkin at the New York Times’ “DealBook” conference.

“To the extent it is used, I fear it’s often for illicit finance. It’s an extremely inefficient way of conducting transactions, and the amount of energy that’s consumed in processing those transactions is staggering.”

Although she marks as the first woman to be Treasury Secretary and previously served as the Federal Reserve chair under U.S. President Barack Obama before leaving in early 2018. After her previous criticism of Bitcoin, she has been largely silent on cryptos and blockchain until called to service by Joe Biden in the new administration.