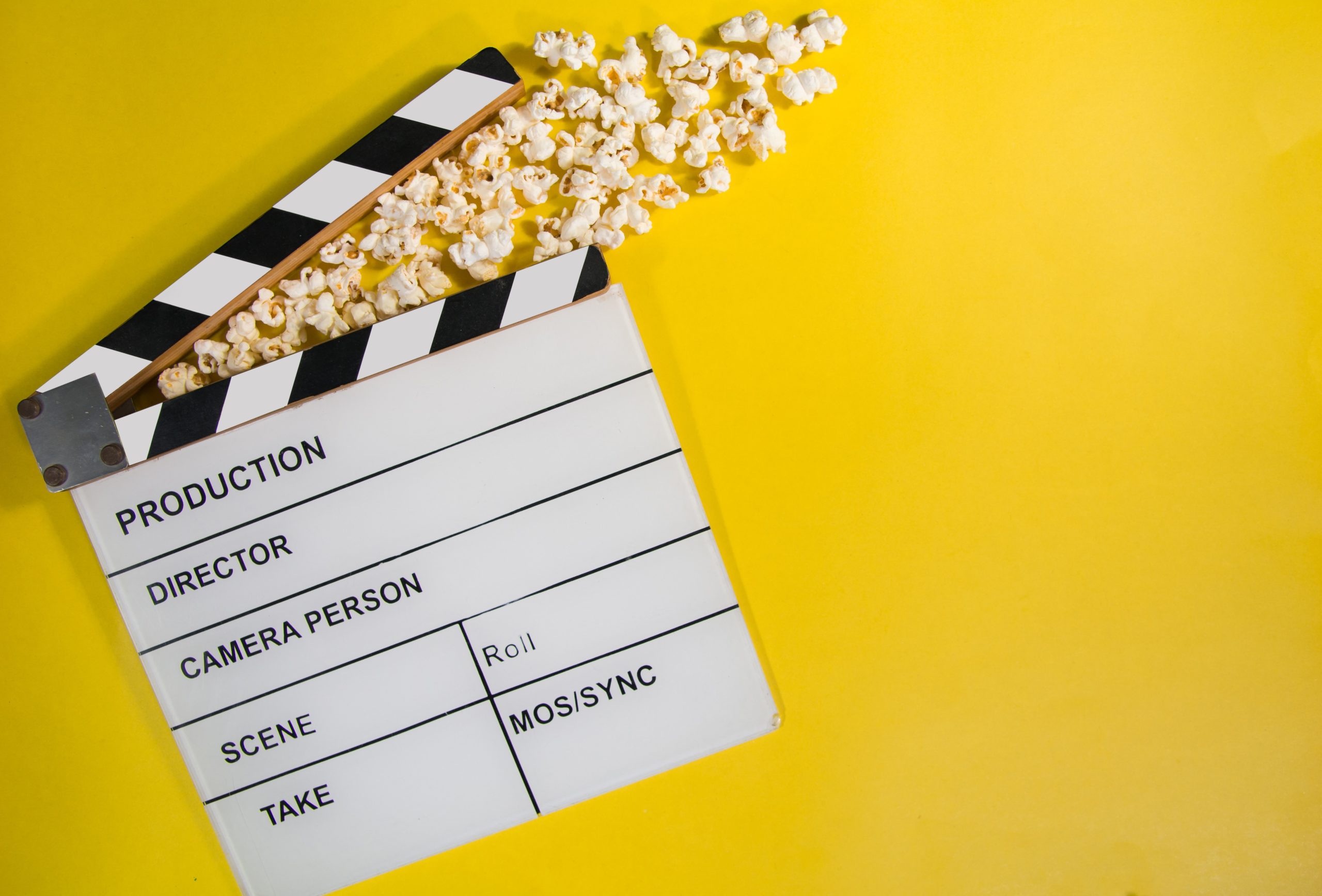 Posted at 19:07h in News by cs_newsletter
4 Likes
Share

Based in Los Angeles, Blockchain Creative Labs will operate under the FOX Entertainment banner. Scott Greenberg, Co-Founder and CEO of Bento Box Entertainment, will serve as CEO of Blockchain Creative Labs and be responsible for overseeing the unit and the newly formed content fund. While assuming his new responsibilities, Greenberg will continue in his role at Bento Box and report to Collier.

“For years, alongside some of the world’s finest animation talent, Scott and the Bento Box team have produced world-class original animated content. The emergence of blockchain technology has given birth to a new marketplace that is a natural extension of Bento Box’s talents; one that allows the team to support, elevate and reward innovators and artists in new and creatively exciting ways.  Our new company, Blockchain Creative Labs, also under Scott and Bento Box, will help shape and grow the fast-evolving world of creatively-led digital goods and tokens,” said Charlie Collier, CEO, FOX Entertainment.  Further, he noted, “We are also delighted to be riding shotgun with our partner, prolific creator Dan Harmon, on Blockchain Creative Lab’s first blockchain-curated series, KRAPOPOLIS.  Dan, Blockchain Creative Labs, Bento Box and FOX – using its signature night of primetime animation, Animation Domination — will all be fan-focused from day-one, curating KRAPOPOLIS-related content on the blockchain from character development right up through premiere night in 2022.”

Last month at its Upfront presentation, FOX announced that Blockchain Creative Labs will launch a dedicated digital marketplace for Emmy Award-winning creator Dan Harmon’s (“Rick and Morty,” “Community”) upcoming animated comedy, KRAPOPOLIS, marking the first animated series to be curated entirely on the blockchain. The company will manage and sell digital KRAPOPOLIS goods, including NFTs of one-of-a-kind character and background art and GIFs, as well as tokens that provide exclusive social experiences to engage and reward super fans.

Set in mythical ancient Greece and centered on a flawed family of humans, gods and monsters that tries to run one of the world’s first cities without killing each other, KRAPOPOLIS is fully owned and financed by FOX Entertainment and will be produced by Bento Box.

Announcements regarding future Blockchain Creative Labs-driven content, partnerships and technologic infrastructure for the company will be released in the coming weeks.

“Entrepreneurs at our core, FOX and Bento Box are uniquely situated to bring exciting offerings to the digital goods, token and NFT marketplace. Our longstanding relationships within the creative community allow us to harness this technology to bridge together brands and producers with fans in new and interesting ways, and we’re looking forward to seizing this opportunity.”

Blockchain Creative Labs joins FOX Entertainment’s growing stable that includes FOX, the #1 broadcast network among Adults 18-49; its in-house unscripted studio, FOX Alternative Entertainment, which produces THE MASKED SINGER, I CAN SEE YOUR VOICE and THE MASKED DANCER, among other series; Bento Box Entertainment, which produces animated content for FOX, including BOB’S BURGERS, DUNCANVILLE and the new series THE GREAT NORTH and HOUSEBROKEN, as well as programming for other platforms; and the fast-growing ad-supported video-on-demand (AVOD) service Tubi.  Available in the U.S., Canada, Mexico and Australia, Tubi features more than 30,000 movies and television series, as well as leading local and national news channels.

A FOX Entertainment company, Bento Box Entertainment (BBE) is a multiple Emmy® award-winning entertainment content and technology company.  Founded in 2009 by a management team with over 25 years of animation experience, Bento Box employs over 500 artists and production staff across its studios in Los Angeles and Atlanta. The best in class creative and production teams are at the heart of each studio.  To date, Bento Box has produced over 20 series, comprised of over 500 episodes, and over 40 pilots for prime time and family animated content.

Fox Entertainment is an American television production company owned by Fox Corporation. The company was formed in 2019 after The Walt Disney Company’s acquisition of 21st Century Fox. All programming is created for the Fox Broadcasting Company and Tubi.