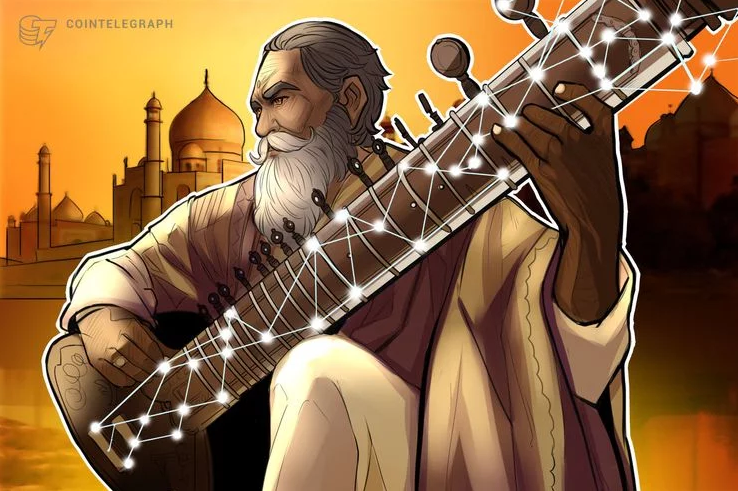 Posted at 22:52h in News by cs_admin
0 Likes
Share
By William Suberg

A total of eleven banks — including second-biggest lender Kotak Mahindra Bank, State Bank of India and ICICI Bank — are already meeting to discuss the implementation of a platform that will make it easier for businesses with smaller turnover to raise funds transparently.

The move is being organized under a consortium dubbed the “Blockchain Infrastructure Company.”

“Credit penetration is low for the [MSME] sector where the ticket size is generally believed to be between 10 lakh rupees [about $14,000] and 1 crore rupees [about $140,000],” Viral Acharya, Deputy Governor of India’s central bank, the Reserve Bank of India (RBI), said at a conference last week.

India has sought to expand its state-wide use of blockchain technology throughout recent years as a conversely hostile line on cryptocurrency persists.

In June 2018, the government announced it planned to launch a blockchain project called IndiaChain, which would ostensibly allow private and state entities to build tools such as paymentapps while keeping track of huge amounts of data.

Little additional information has been released, while cryptocurrencies continue to languish in a gray area, as regulatory efforts see multiple delays.