JPMorgan predicts $600 billion from institutions will flow into Bitcoin 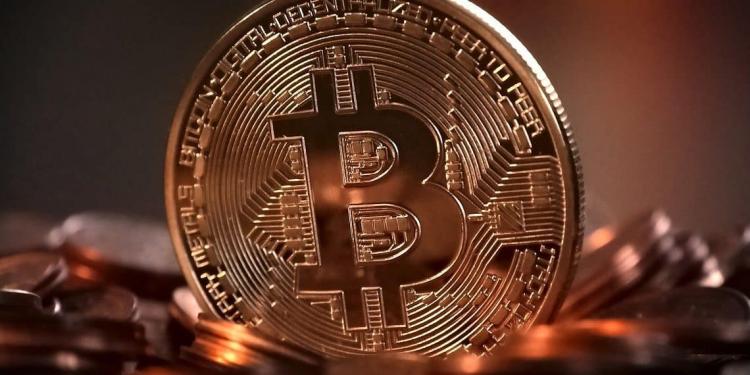 Posted at 17:06h in News by Coinstreet Partners
4 Likes
Share

It’s no longer a doubt that institutions and corporations will adopt Bitcoin (BTC), the largest crypto by market capitalization. In this year alone, many billion-dollar companies have been reported to buying a large amount of the cryptocurrency. Following the increasing rate of BTC adoption, the leading bank in the United States, JPMorgan Chase, opined that about $600 billion would possibly flow into the cryptocurrency from institutional investors.

According to JPMorgan, the $600 billion inflow to Bitcoin would come when pension funds and insurance companies in prominent places like Japan, United States, and Europe, allocate just one percent of their assets in the digital currency. The bank’s statement was stirred by the news that Massachusetts Mutual (MassMutual) invested $100 million in Bitcoin. The insurance company has more than $200 billion in its investment portfolio.