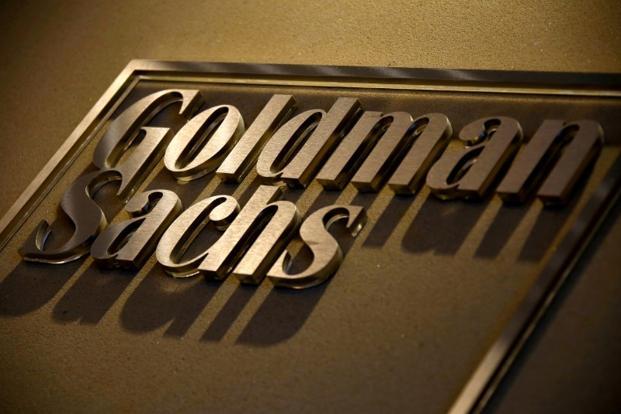 Just as CEO Lloyd Blankfein was warming up to the idea that cryptocurrencies deserve a shot, he announced his retirement. Not all is lost for Goldman Sachs, though, as the company has appointed David Solomon as its new CEO.

Lloyd Blankfein was known in the cryptocurrency community for saying that it would be “arrogant” to dismiss the market’s development , despite the fact that he admitted to Goldman Sachs not owning a single Bitcoin.

This all might change under David Solomon, a man who was recently adamant about offering more trading products than Bitcoin futures.

“We are clearing some futures around Bitcoin, talking about doing some other activities there, but it’s going very cautiously. We’re listening to our clients and trying to help our clients as they’re exploring those things too,” he said to Bloomberg about a month ago when he was COO.

Goldman is one of the first companies to offer Bitcoin futures contracts to its clients and even open a trading desk, so there’s no doubt that David Solomon would continue to lead Goldman into a more cryptocurrency-oriented direction.

Demand from clients might also push other firms to start taking cryptocurrencies more seriously. The influx of institutional capital in this direction may increase overall adoption and stabilize the price a bit, but it won’t perform any miracles.

All eyes are currently on the United States government, which still hasn’t completely decided how it wants to treat cryptocurrencies. On one side of the debate, we have those who believe that cryptocurrencies could be beneficial, although the government should be cautious.

On the other side, we have Brad Sherman, a Democrat congressman who insists that “we should prohibit US persons from buying or mining cryptocurrencies.”

Until these things get hashed out, it’s likely that even crypto-friendly institutions like Goldman  Sachs will proceed to engage with cryptocurrencies as lightly as they can without upsetting their own customers.