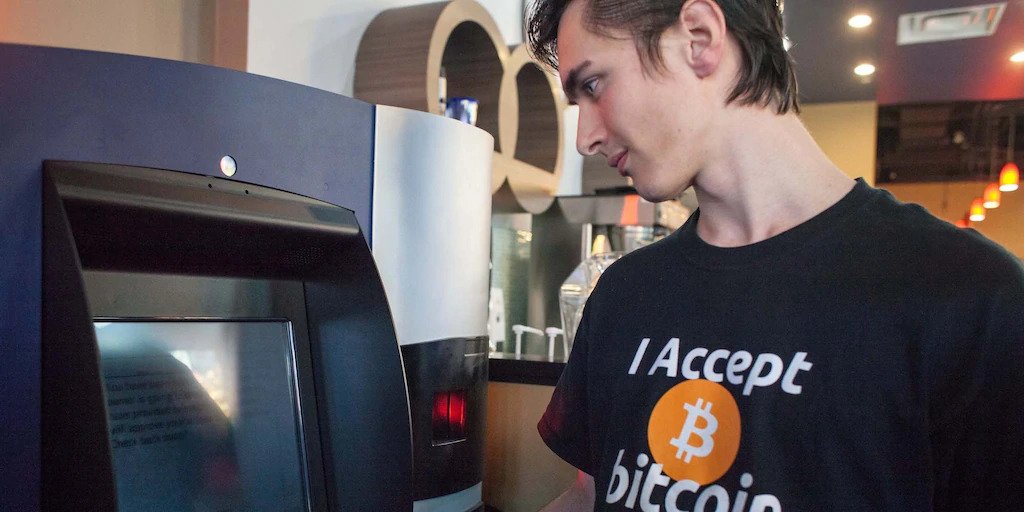 Posted at 21:15h in News by Coinstreet Partners
3 Likes
Share

New Zealand has become the first country to legalize cryptocurrency salaries, according to a report Monday from the Financial Times.

The country’s tax agency ruled salaries and wages may be paid in cryptocurrencies so long as the preferred digital coin is pegged to at least one standard, or fiat, currency. New Zealand also requires that the crypto of choice be directly convertible into a standard form of payment.

This allows bitcoin — the world’s largest cryptocurrency by market cap — to serve as a form of payment for New Zealand workers when the law goes into effect September 1.

The decision was originally filed in an August 7 note, which also detailed New Zealand’s plans to allow for bonuses to be paid in cryptocurrency. The salary option will still fall under the nation’s income tax scheme, and the ruling excludes self-employed workers from switching their income to cryptocurrency.

The move brings the controversial digital asset further into the realm of everyday payment methods. Cryptocurrencies are relatively free of regulation, and their untrackable nature helped them grow popular with anonymous online purchases. The move serves as “another step towards governments recognizing that actually people are wanting to be paid in” cryptocurrencies, said Thomas Hulme, a solicitor at London-based law firm Mackrell Turner Garrett, to the FT.

Markets Insider is looking for a panel of millennial investors. If you’re active in the markets, CLICK HERE to sign up.

Cryptocurrencies are also considered a novel — and volatile — investment asset. Bitcoin currently trades at a 19-month high, surging as investors flee stocks on trade-war fears. It’s still down about 42% from its record high price of nearly $20,000 per coin in December 2017.