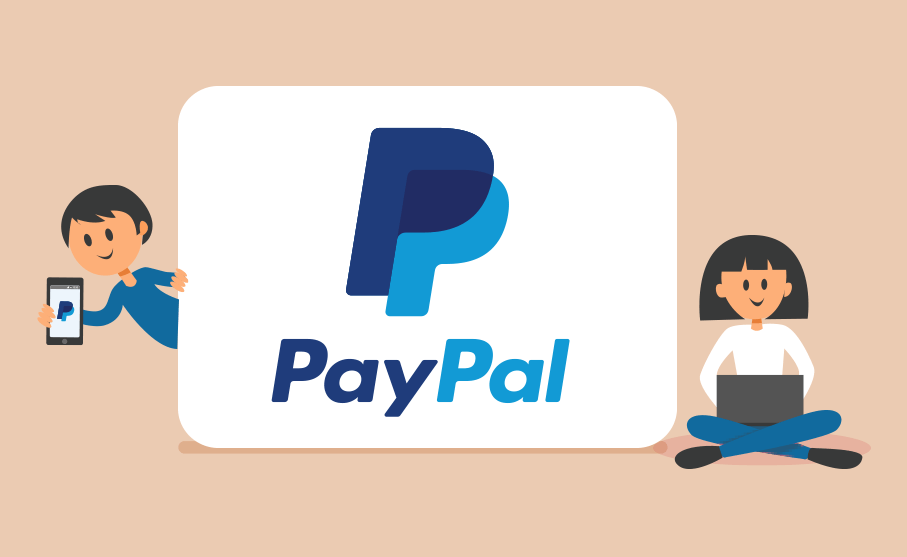 Posted at 11:12h in News by Coinstreet Partners
2 Likes
Share

Some time ago PayPal sent a letter to the European Union in which it officially confirmed its interest in crypto assets.

This letter dates back to a few months ago, while in the meantime some rumours have suggested that by the end of 2020 the American giant could launch a service for buying and selling cryptocurrencies.

The letter sent to the European Union was PayPal’s official response to the public consultation that began on December 19th, 2019 concerning the establishment of an EU framework for crypto markets.

“The crypto-asset industry has experienced substantial growth over the past few years and has become a subject of considerable discussion and debate, with topics ranging from the benefits of decentralization to the potential impact of global stablecoins and central bank digital currencies. As such, PayPal is continuously monitoring and evaluating global developments in the crypto and blockchain/distributed ledger space. Of particular interest for us is how these technologies and crypto-assets can be utilized to achieve greater financial inclusion and help reduce/eliminate some of the pain points that exist today in financial services. We also have great interest in how these technologies can be used to promote transparency and enhance compliance efforts”.

With these words PayPal officially and explicitly acknowledges its interest in cryptocurrencies.

“As an innovative FinTech company and by virtue of its mission, PayPal is monitoring the evolution of the crypto-asset space. In 2019, PayPal initially signed a non-binding letter of intent to participate in the Libra Association with the intention of learning more about the proposed use of blockchain technologies to provide financial services to unbanked populations across the globe. Since the project’s inception, PayPal has taken unilateral and tangible steps to further develop its capabilities in this area, and therefore – without questioning the value of the project – took the decision not to participate in the Libra Association and to continue to focus on advancing our existing mission and business priorities to democratize access to financial services”.

This last part seems to suggest that, at some point, the company decided to break away from the Libra project in order to operate on its own, although they do not reveal what other projects they might have decided to work on.

After all, Libra, which began as a multi-collateralized stablecoin project, has then evolved into a fast and cheap payment system, potentially a direct rival of PayPal, and it’s therefore unlikely that the company has decided to stand by and watch for Libra to launch.

However, this is not conclusive information on the nature of the crypto projects that PayPal would be working on, so for now we must limit ourselves to hypotheses.