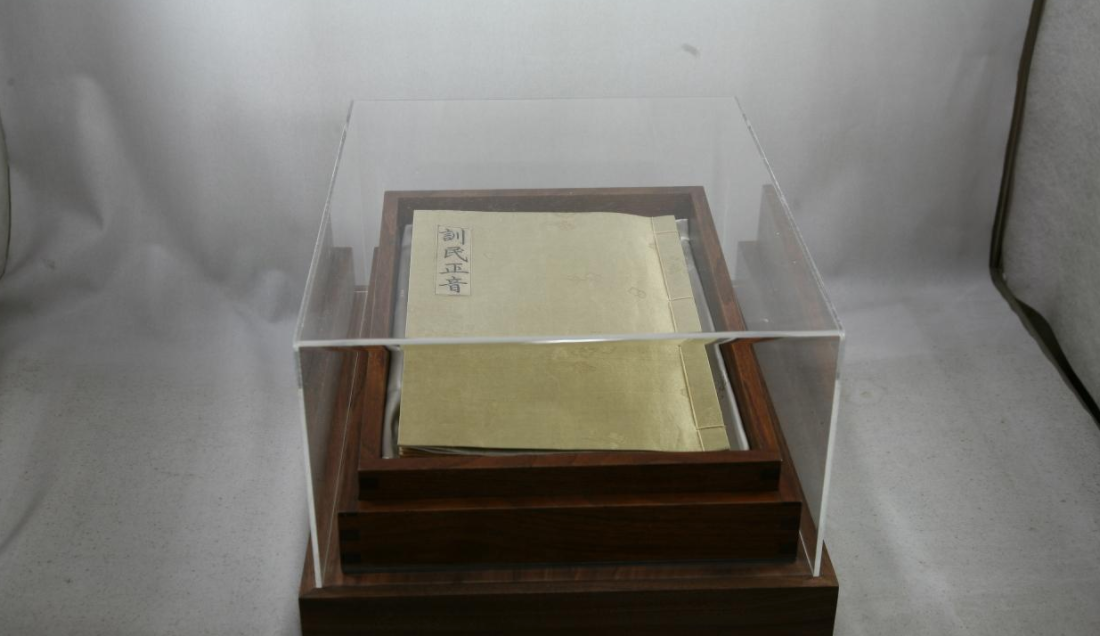 Posted at 04:49h in News by cs_newsletter
0 Likes
Share

PUBLISH announced it has been contracted by Kansong Art Museum to implement the technical solution for the conversion of the Haerye Edition of Hunminjeongeum to NFTs (non-fungible tokens).

The Haerye Edition of Hunminjeongeum

The Hunminjeongeum (“Proper Sounds to Instruct the People” in English) is a manuscript created by Sejong the Great, the fourth king of the Joseon dynasty. It consists of a preface explaining the purpose of creating Hangul (the Korean alphabet), followed by a longer section detailing 28 new letters–including 17 consonants and 11 vowels–and their combinations.

Commenting on the announcement, PUBLISH CEO Sonny Kwon said, “It is a great honor to work with Kansong Art Museum on the Hunminjeongeum Haerye NFT Project. The Hunminjeongeum is of significant cultural importance to Koreans and is recognized by linguists around the world as a blueprint for the only known language to have a creator. I hope that the Hunminjeongeum Haerye NFT project will also serve to embody the spirit of Jeon Hyeongpil, who devoted himself to the preservation of Korea’s cultural heritage during the Japanese colonial period.”