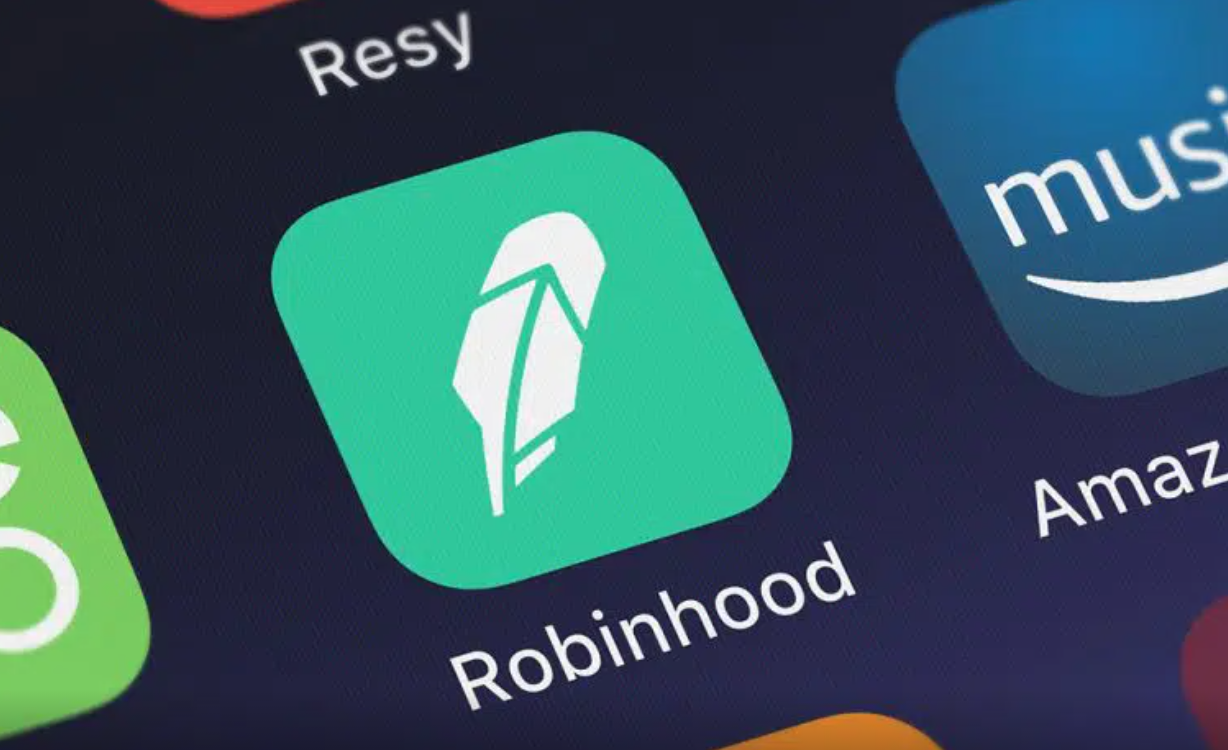 Posted at 04:33h in News by cs_newsletter
0 Likes
Share

The new announcement made by the Robinhood CEO provided no specifics on the crypto wallet launch.

California-based retail investment company Robinhood has announced that it may consider releasing a crypto wallet. The Chief Executive Officer, Vlad Tenev, announced on Saturday that cryptocurrency had become central to the app’s future objectives and that the company may just be working on a crypto wallet.

Tenev made this known while answering questions from the public about the company’s upcoming IPO. Speaking at the conference alongside other top executives of the company, he said:

“We’ve been doing a lot of work behind the scenes to provide our crypto customers with the functionality that they’ve been asking for.”

Why a Crypto Wallet for Robinhood Users?
Tenev stated the firm knew the users wanted crypto wallets. He then noted that plans were underway to introduce additional features. Earlier in March, Tenev had promised that the crypto wallet will become available as soon as possible. However, the new announcement provided no additional specifics and is even more tentative than the previous.

Currently, users of the platform cannot transfer assets as they please driving some to Coinbase. Tenev noted that this would also be addressed. He opined that there are a lot of features to be added and the delay was because they wanted to get it right from the start.

What to Expect from the Company’s IPO
Since its establishment in 2013, Robinhood has been a central figure in the boom of retail trading. It had delved into cryptocurrency for some time with about 17% of its total revenue in the first quarter resulting from cryptocurrency transactions. This was starkly different from the 5% from the last quarter of 2020 alone. The company warned that declining interest in the coin, as well as general developments in the cryptocurrency ecosystem, could pose a limitation to the company.

The company is making a third of its shares available to users in the upcoming IPO. This would be done through its app. The move is in line with its aim to decentralize finance and even the gap between retail investors and institutions. The company, however, noted that the interest of retail traders could affect the price of the stock.

According to its regulatory filing, the company expects to raise up to $2.3 billion for its IPO. The company will begin trading on Thursday under the ticker HOOD. It is offering $55 million shares at $38 to $42 per share bringing its market valuation to $35 billion.

Despite the warnings, the company’s IPO remains one of the most expected with up to 17.7 million active users every month and over 6 million users in the first quarter of 2021.