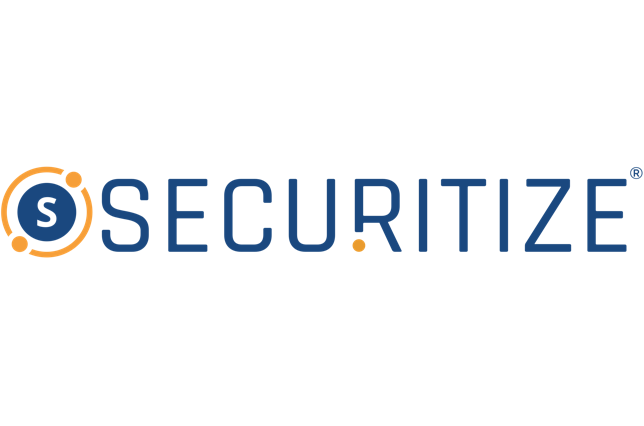 Posted at 10:58h in News by Coinstreet Partners
2 Likes
Share

Indeed, banks like the Spain-headquartered Santander and Japan-based Nomura are showing increasing interest in the cryptocurrency market. Santander recently used ethereum-based tokens to issue and settle a $20 million bond. The bank tokenized both the bond and cash in this trade. Nomura, on the other hand, has partnered with cryptocurrency custodian Ledger in preparation to launch its institution-grade custody solution.

The Tezos Foundation and Algo Capital VC also participated in this round, in anticipation of digitalizing securities on the Tezos and Algorand blockchains. Last year, Securitize raised a $12.75 million Series A from Coinbase Ventures, Blockchain Capital, and Ripple Ventures. The firm has also formed a partnership with the Japan Security Token Association to educate Japanese investors and advocate for digital tokens.