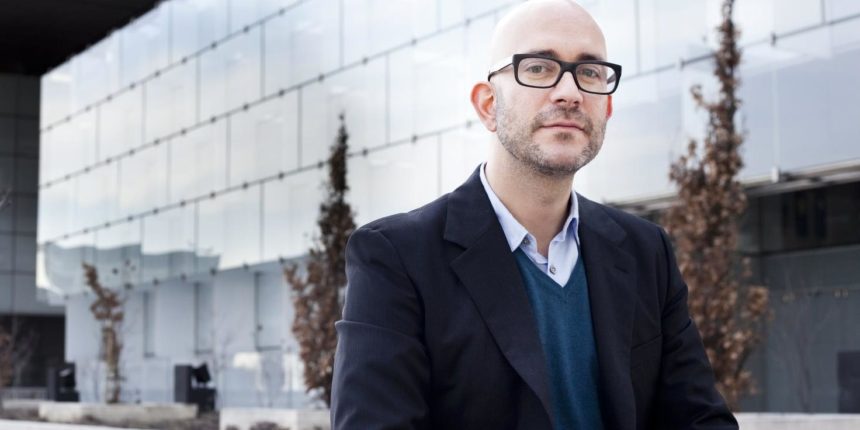 Securitize, a provider of technology for issuing blockchain tokens, has registered as a transfer agent with the U.S. Securities and Exchange Administration (SEC), a move it says will boost adoption.

Announced Wednesday, the registration means Securitize can now act as the official keeper of records about changes of ownership in securities. While that might sound redundant given that blockchains are supposed to track asset transfers, the San Francisco-based startup says it’s expedient.

“We can increase the amount of securities issued on the blockchain and give comfort to people that this is a regulated space,” said Carlos Domingo, co-founder and CEO of Securitize. “The SEC has also started approving other types of exempted securities like Reg A+ and down the road those people will need transfer agents.”

As a further enticement, the company is offering to record transfers for free, which would normally cost around $150 per transfer for regular, SEC-registered securities, Domingo said. Securitize will still charge for the management of securities and corporate actions, such as dividend and interest payments, shareholder votes and redemptions and share buybacks.

While SEC approval after its official submission took only 10 days, Securitize worked for around six months to make sure the regulator understood how the company’s smart contracts would keep a record of transfers, Domingo said.

Securitize claims to be the first SEC-registered transfer agent with a working blockchain protocol, active securities issuers and integrations that allow digital securities enabled by its protocol to be traded on SEC-registered alternative trading systems (ATSs), including OpenFinance Network, tZERO and Sharespost.

Recently, Securitize announced its eleventh issued and outstanding digital security running on the platform under its protocol. The total value of those securities is nearly $200 million, and five of them are traded on a regulated, SEC-registered ATS.

In two funding rounds, the company has raised $15 million. It has 43 customers, 11 of which have issued securities on the public ethereum blockchain. Securitize has also integrated with tezos but has no customers using that chain yet.

Securitize also bills itself as a one-stop shop for token services with its Securitize Ready Program, an advisory network that launched in April and includes Coinbase Custody and OpenFinance to assist in issuance, management, and compliance.

In May, Securitize open-sourced the code behind its in-house protocol.