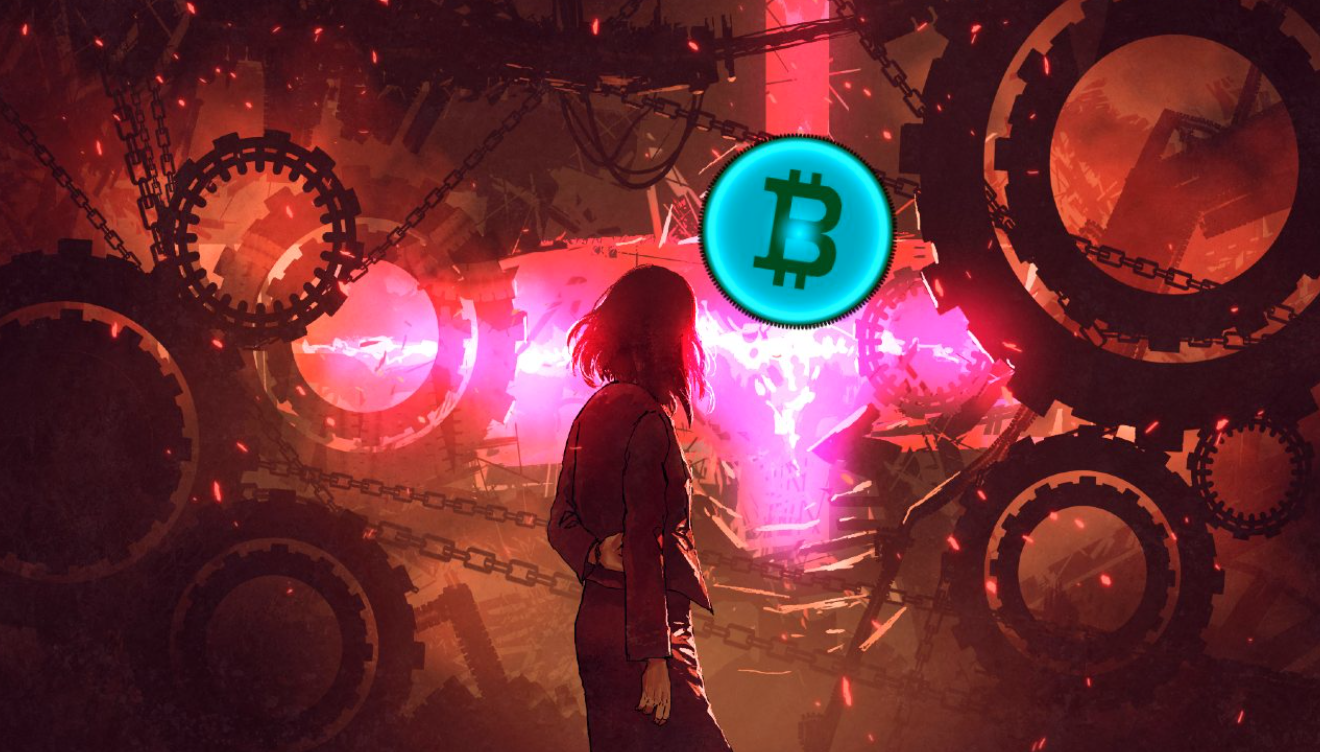 Posted at 21:10h in News by cs_newsletter
0 Likes
Share

The US Securities and Exchange Commission (SEC) is delaying its decision on WisdomTree’s application for a Bitcoin exchange-traded fund.

The investment firm initially filed for an ETF in March of this year but hasn’t received a response from the SEC until now. The firm’s filing is one of many Bitcoin ETF applications that the SEC has yet to review.

The SEC could be holding back on approving Bitcoin ETFs due to concerns over potential market manipulation. According to the SEC’s release regarding the approval delays, the agency is looking for comments on five questions, three of which pertain to manipulation.

The SEC’s decision won’t be made public until later this year after comments on the SEC’s questions have been gathered from the general public and industry leaders. Respondents have three weeks from the document’s publication in the Federal Registrar to submit their comments.

WisodmTree’s application joins global investment manager VanEck’s similar proposal as the only other active application to have made it to this stage in the SEC’s decision process this year.