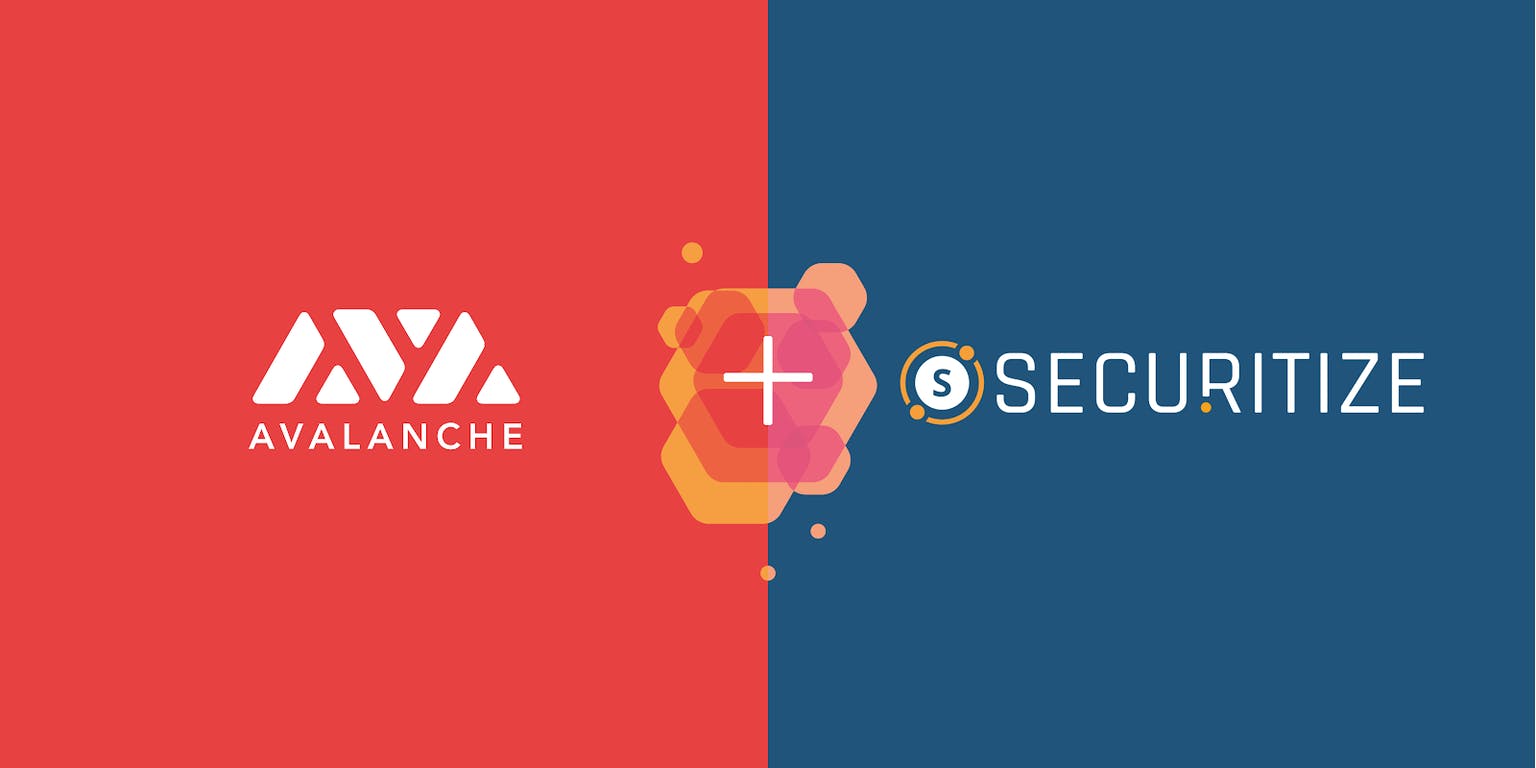 Posted at 17:00h in News by Coinstreet Partners
5 Likes
Share

In what amounts to a significant upgrade in time and cost savings for blockchain-based financial services offerings, issuers utilizing the Securitize platform can now issue and manage private securities (via security tokens) using the Avalanche blockchain.

“Integrating with Avalanche gives Securitize issuers and their investors seamless access to the latest blockchain technology while demonstrating our commitment to re-inventing private capital markets with proven, trusted technology solutions that are driving our industry towards an inevitable tipping point of mass adoption.”

“Digital securities remain an open frontier for innovation, and there’s no better home for these assets across their entire lifecycle than on the Avalanche blockchain with Securitize as a partner. With Avalanche, institutions finally have the full package of speed, low cost, and customizability in asset structure they require to pursue tokenization at a meaningful scale, and we’ll soon see the first such issuances.”

The opportunity to digitize private securities is significant. In 2019, private capital markets raised more than double that of public markets — $2.9T versus $1.4T (according to the World Federation of Exchanges) and did so with only 2.5% of eligible accredited investors participating. By 2023 private capital markets are projected to be worth $14T (according to Prequin). In contrast, the nascent digital securities market has a current market cap of only $500M (according to Security Token Market) indicating that the digitization of these markets has a lot of runway.

Founded in 2017, Securitize is one of the most successful and recognized companies in the security token space, with currently more than 150 customers and 50,000 investors currently using its issuance and compliance platform for digital securities. Securitize has raised over $30M to date from some of the world’s largest financial institutions, including Santander InnoVenture (rebranded as Mouro Capital), MUFG, Nomura Holdings, SBI, and Sony Financial Ventures (SFV). In addition, Securitize has received funding from well-known blockchain investors such as Algo Capital (renamed Borderless Capital), BlockchainCapital, Blockchain Ventures, Fenbushi, Kinetic, SPiCE VC, and the Tezos Foundation.

Avalanche has attracted contributions from a large pool of open-source developers, awarded significant grants for engineers to build infrastructure and applications, and integrated with leading projects like Chainlink, Polyient, and Quantstamp. It has raised $60M to-date, including $42M in a 4.5 hour public sale this July, and a separate private sale led by Galaxy Digital, Bitmain, and Initialized Capital.

Ava Labs makes it simple to launch finance applications using blockchain technology–with highly scalable and efficient networks, customizable public and private blockchains, the capability to create any digital asset, and more. We are empowering people to build an open, simple, and democratic internet of finance.

Ava Labs was founded by Cornell computer scientists who brought on talent from Wall Street to execute their vision. The company has received funding from leading investors like Andreessen Horowitz, Initialized Capital, Galaxy Digital, Bitmain, and Polychain Capital, with angel investments from Balaji Srinivasan and Naval Ravikant. www.avalabs.org