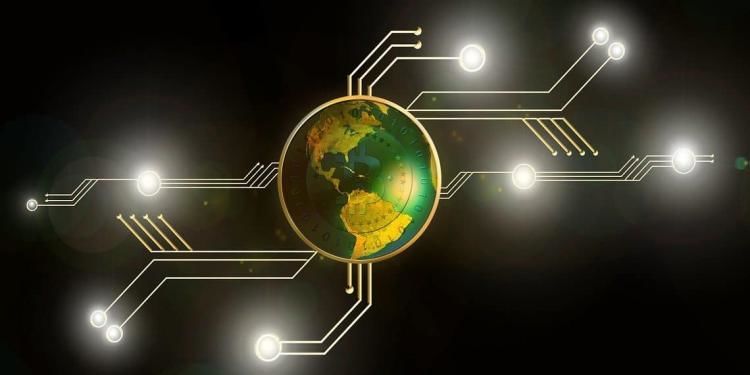 Posted at 17:09h in News by Coinstreet Partners
4 Likes
Share

The Blockchain-friendly nation, Singapore, is set to explore more development with the technology following a program dubbed “Singapore Blockchain Innovation Programme (SBIP),” recently launched by the government. In addition to spurring blockchain developments in the country, the program will enable companies to research possible integration of the technology in different sectors of the economy.

This can be seen as a huge step from the government to strengthen the adoption of blockchain technology in Singapore.

As reported on Monday, the initiative was formed by the country’s Enterprise Singapore (ESG), the National Research Foundation Singapore (NRF), and Infocomm Media Development Authority (IMDA). It also gained support from the financial regulator, the Monetary Authority of Singapore (MAS). SBIP was launched as an SG$12 million (US$8,961,577) to research blockchain development to meet the needs of the industries.