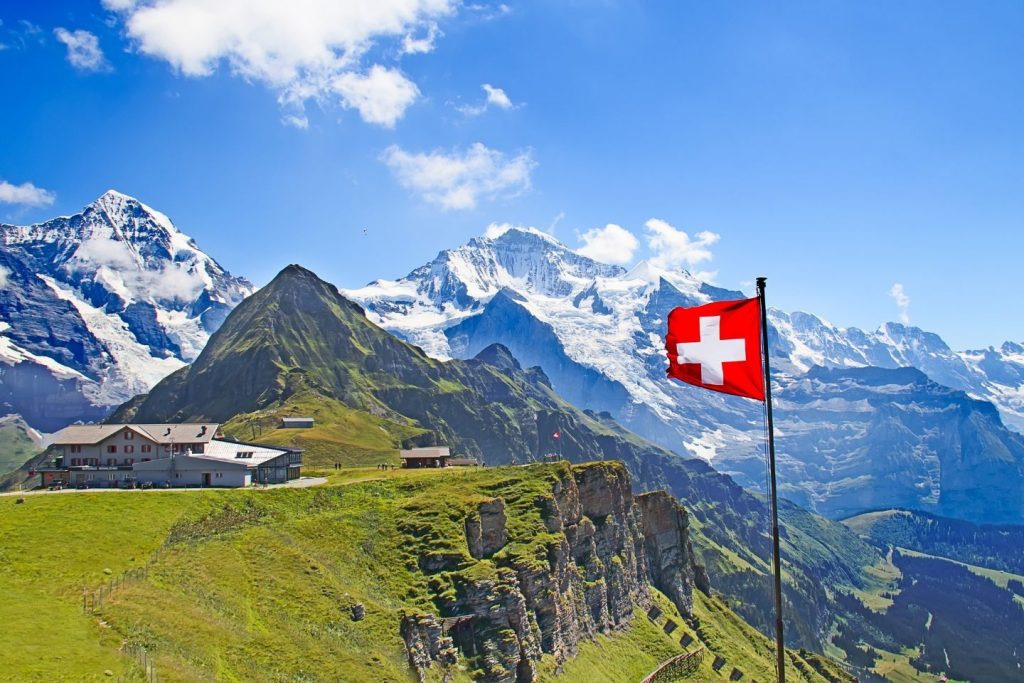 Posted at 10:59h in News by Coinstreet Partners
3 Likes
Share

Overfuture — a company based in Coldreiro, Switzerland — is preparing to launch a regulatory compliant Security Token Offering (STO). According to a prospectus from the firm, the offering will feature 8,399,000 security tokens that represent common equity shares.

All shares will be issued on the Ethereum blockchain and available for viewing via Etherscan. The initial price per share will be €1.25, which is equivalent to USD $1.38. The offering will also leverage smart contracts built by European Digital Assets Exchange (EURO DAXX), which is based in Zug, Switzerland.

Notably however, Overfuture’s STO is said to feature a significant difference from all other STOs. Regulatory authorities in Switzerland have approved the first-ever articles of incorporation that explain the digital nature of the shares, as security tokens.

Throughout the process thus far, Overfuture has been advised by Andriotto Financial Services, a financial advisor for the Swiss security token marketplace. In a press release, the company said:

“This might be a huge revolution for the financial industry because blockchain allows to launch an IPO and organize secondary market transactions without the involvement of many traditional players as: banks, financial intermediaries, broker-dealers, central depositary systems, notaries, etc. Furthermore, also the clearing and settlement functions can be decentralized using a smart contract.”

The Benefits of Blockchain Technology in an STO

Yet they also curtailed the regulatory requirements that come along with raising capital. The securities industry is highly regulated, with a proclaimed end goal of investor protection. In the United States for example, the Securities and Exchange Commission (SEC) was created in 1934 in the wake of the Great Depression to regulate financial markets and protect investors.

Though the effectiveness of the commission is often disputed today, it remains the securities watchdog in the United States. Notably, SEC Chairman Jay Clayton has publicly said that nearly every ICO he has seen, is indeed a securities offering.

As a result, the SEC has become increasingly active in the digital asset space, penalizing — and often reaching settlements with — companies that launched ICOs years ago. Due to the regulatory situation, the ICO subsequently disappeared.

That’s where the STO comes into play. In differing from the ICO, the STO acknowledges that it does constitute a securities offering, and abides by the necessary regulations or seeks the appropriate exemptions. At the same time, the STO still leverages the benefits of blockchain technology.

Those benefits include fractional ownership of an asset, added liquidity, instant settlement cycles, a reduction of costly middlemen, and a globally connected market operating 24/7/365. Some believe the benefits are so significant that the world’s entire securities infrastructure will experience a digital transformation.

Others claim regulatory authorities are lagging behind in terms of clear regulations, ultimately stifling entrepreneurial innovation. Progress is being seen however, especially today in Switzerland.